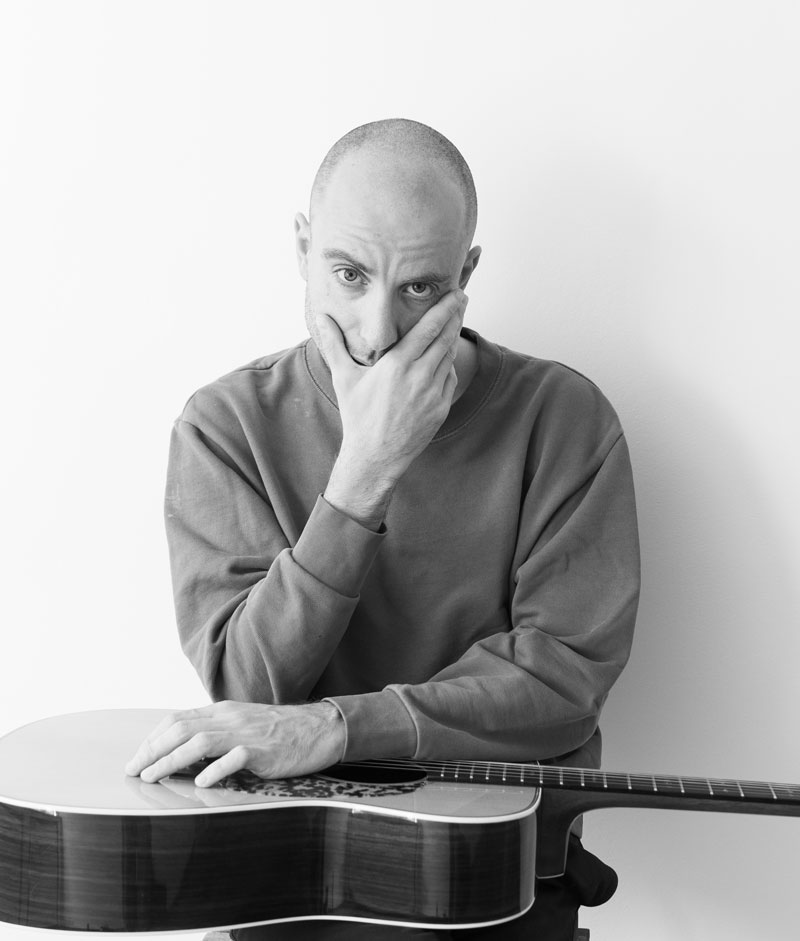 Julien Tassin is an exploratory guitarist from Belgium dedicated to improvised and expressive original music. He has established himself as one of the most creative and committed guitarists in Europe who values the expressive power and potential of music.
With a dedication to strong, lyrical melodies and beautiful themes, he creates an original language and tasteful musical landscape that draws on minimalism, ambient, blues, avant-garde, rock and jazz.
His playing is raw, organic, emotional, expressive and above all uncompromising whether he is playing solo or fronting his own band. Through his compositions and improvisations he’s constantly in search of essence and purity and strives to push music boundaries.
To date, Julien has released several albums, both solo, in trio and with his rock band run
SOFA. Recently, his trio was expanded to a quartet featuring the American trumpet player Jason Palmer.